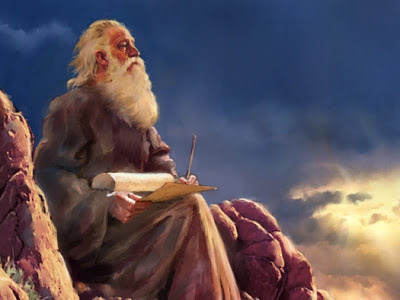 You know how it is. You're at the end of your tether. Your hopes and dreams seem futile. You feel that the world is conspiring against you, and that you're a total failure. You're about to give up - and then it happens. You stumble across a few simple words that seem to have a personal message just for you at this dark moment in your life. And in that instant you realise that no matter how low you have sunk, and no matter how bad things seem, there is always some fucking idiot who can make it worse.

You were already feeling lonely, depressed and hopeless. But now, as you contemplate the drivel you've just come across, almost certainly on the Internet, a bitter, poisonous rage floods through you as well. For once again the glorious potential of human language to enoble the spirit and elevate the intellect has been debased and perverted by some unspeakable swine to spread the plague of toxic banality that is the INSPIRATIONAL FUCKING QUOTE.

In the earnest hope of alleviating a small portion of the misery inflicted upon us by this depravity, I offer the following observations, for which I've coined the term Unspirational Quotes.

Do not go where the path may lead, go where there is no path and leave a trail. That way they'll be able to find your remains.

Search for the hero inside yourself. If you can't find him, flush him out with alcohol. The bugger always shows up after a few drinks.

Don't waste your time being jealous of those more succesful than yourself. Instead, focus your efforts on sticking pins in little dolls of them.

A journey of a thousand miles begins with a single step. And so does a journey to the pub, which is usually a lot closer.

Seize the day. Then cut off one of its ears and send it to the rest of the week with a ransom demand.

The secret of happiness is to count your blessings while others are adding up their troubles. And then drive past their house repeatedly, playing the song that reminds them of the person who broke their heart.

Never put off until tomorrow what you already put off yesterday. Today, put off something new.

Motivation is all about the carrot and stick. It's up to you where you stick the carrot.

Fools rush in where a big sign says "Fools, rush this way."

If a job's worth doing it's worth getting someone who knows what they're doing to do it.

It is a great undertaking to truly know another's mind. It's easier just to steal their identity.

To be happy, spend your money on experiences, not things. And buy a really good camera to record all those happy experiences.

Do unto others as you would if you gave a shit.

The best way to predict the future is to create it. But where's the fun if everything is predictable? So relax, have a drink and wait to be surprised. Even if it's a bad surprise at least you'll be drunk.

Two's company, three's a crowd, and four is ideal if you want to tie a monkey to a waterbed. 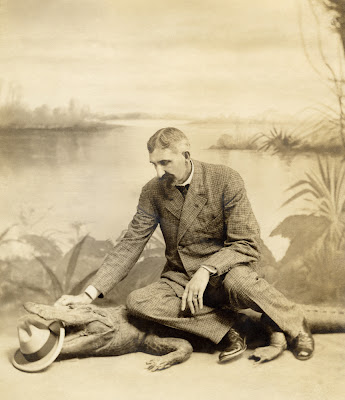